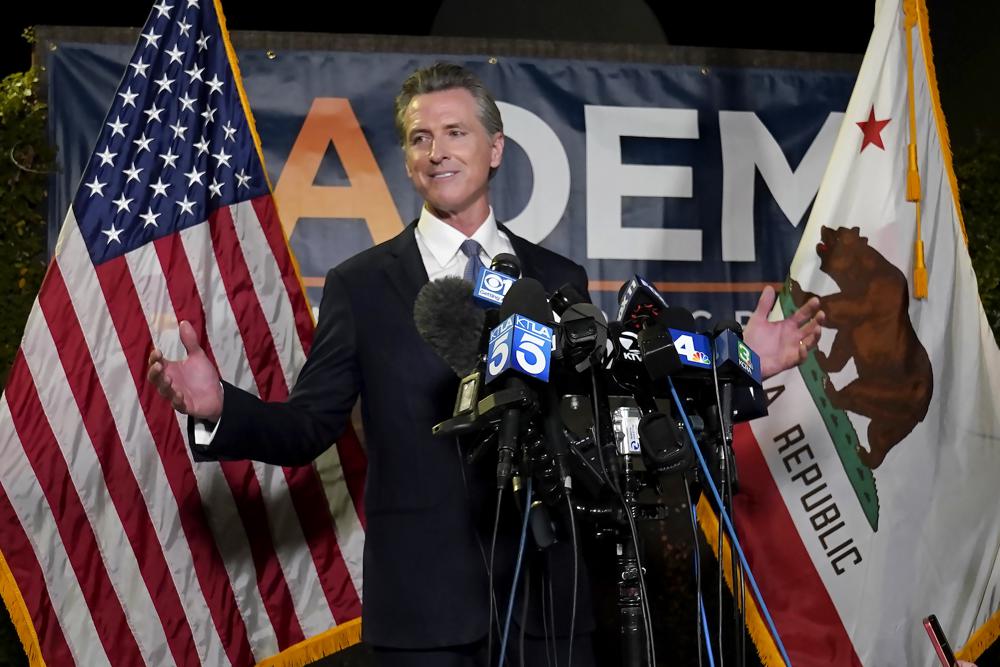 Together, we stopped the recall.

Together, we stopped the recall.

By an overwhelming margin, Governor Gavin Newsom will not be recalled and will serve out the remainder of his term.

But let’s be clear: Governor Newsom did not do this on his own. Neither did any one campaign staffer or party leader.

This campaign was won by YOU. Those of you who spent the last weeks and months canvassing, phonebanking, texting, postcarding, friendbanking, tabling, putting up yard signs, and otherwise getting the word out about this election.

When the polling first looked close, we pulled out all the stops to deliver an historic California Democratic blowout, building out a network of operations unlike any we’ve seen here in Santa Monica: on a given day, we had canvassers, phonebankers, tablers, and postcarders working all around the city, creating high visibility for our efforts.

We created a totally original canvassing operation from scratch and knocked on doors in nearly every single precinct in the City of Santa Monica. Many of our canvassers were first-time volunteers, and we especially welcome all of the new members of our community who joined us through these efforts!

We built a Santa Monica coalition unlike any we’ve seen before: every single elected official in the City signed on to formally oppose the recall, and folks who had previously been on opposite sides of issues were working together to stop the recall.

Thank you once again to all of the volunteers who made this victory happen. We look forward to reactivating this team for the 2022 election season in just a few months!