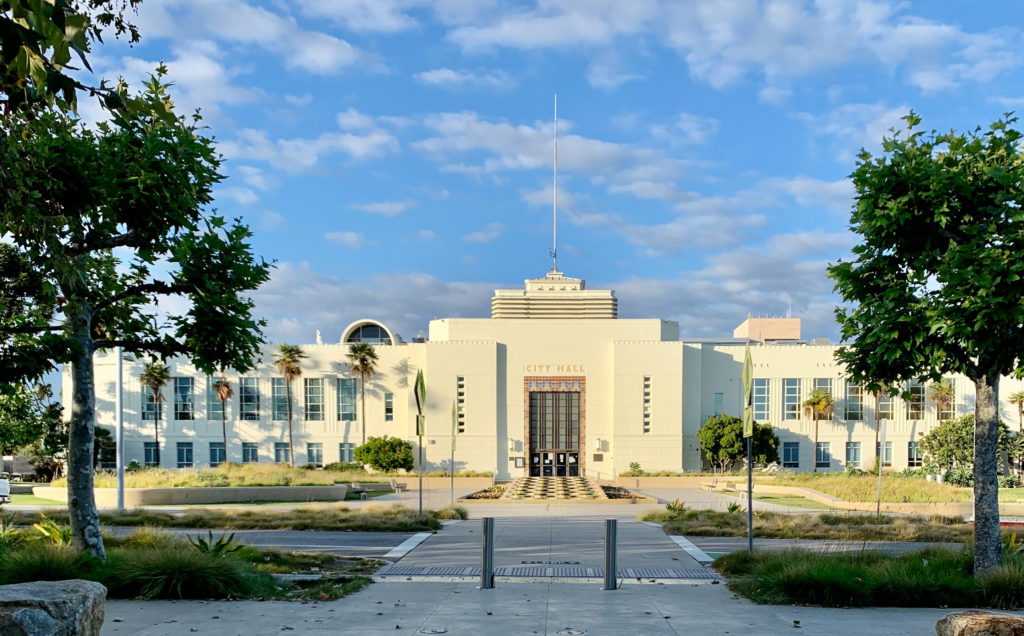 There have been many different proposals over the years about the structure of Santa Monica’s system of government. Any such change would require a ballot measure vote to amend the City charter; indeed, such votes have occurred in decades past.

Note: The Santa Monica Democratic Club has not taken a position on any of these suggested reforms, and inclusion of these proposals on our program does not imply the Club’s endorsement.

We will also hear from special guest, Aura Vazquez, our new representative on the CDP Executive Board, and consider passing several resolutions proposed by the membership as well as the endorsement of state and federal legislation. (More details on this to come next week.)