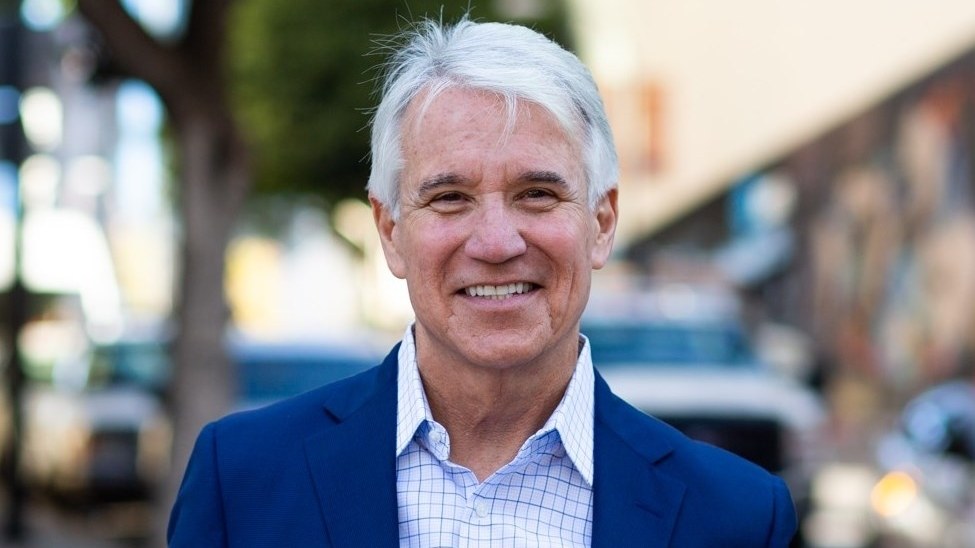 Since then, District Attorney Gascón has been living up to his promises: implementing policies that promote rehabilitation, not recidivism, eliminating cash bail for non-violent offenses, and ending the practice of transferring youths to adult courts. Most notably, on the day he took office, DA Gascón ended the use of the death penalty in LA County.

At the same time, Santa Monica faces its own reckoning with police oversight: in the wake of the SMPD response to the protests of May 31, 2020, the City Council has created a Public Safety Reform and Oversight Commission (PSROC) which will hold the police department accountable for its actions, review possible actions to be taken in response to the incidents surrounding last May 31, advise in the hiring of a new Police Chief, and many other responsibilities.

On Wednesday, June 30, members of the PSROC will join District Attorney Gascón for a discussion pertaining to both his efforts to promote reforms to our criminal justice system as well as Santa Monica’s efforts to create oversight and accountability for our own police department.

We will also be reviewing a series of state legislative bills to consider for endorsement. Stay tuned for a list of these bills later this week…