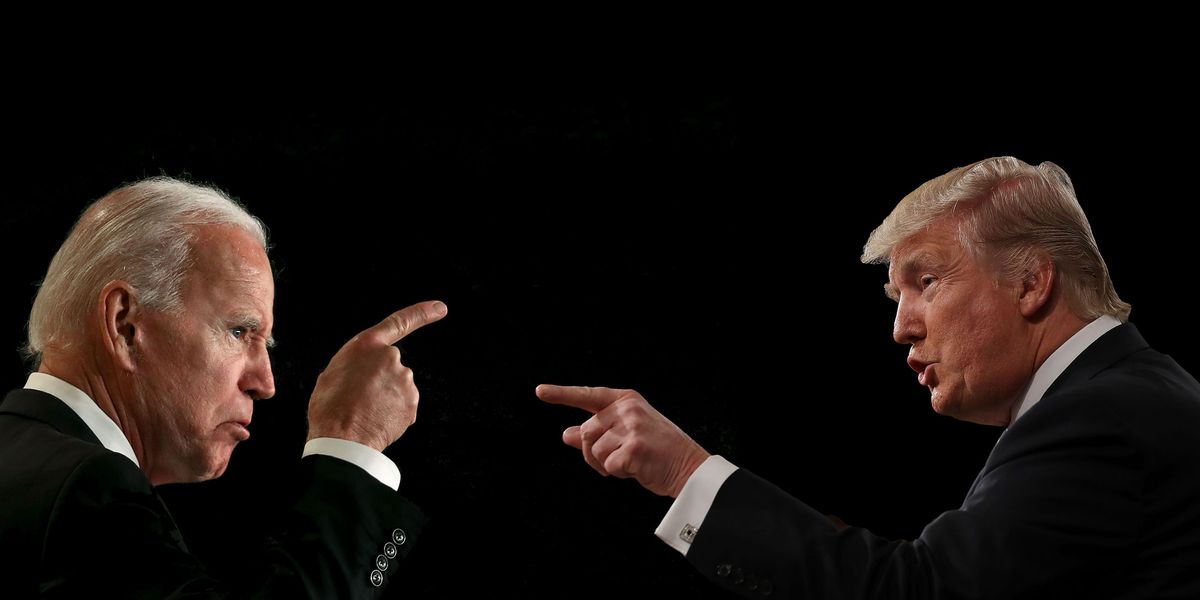 We had such a fun time going live after each night of the Democratic National Convention, we’re going to do another live show next Tuesday night after Joe Biden takes Donald Trump to town at the first Presidential Debate.

This time, we are partnering with the Westside Democratic HQ to bring in all our friends from neighboring clubs and the volunteer activists who have been calling into swing states all year. The HQ will be hosting more Debate Afterparties after the subsequent debates, and we’ll let you know about those, too.

Sign up now to save your spot in our Zoom room:
https://forms.gle/wHZWSE9ySAbrosMe8

See you Tuesday at 8pm, after the debate!