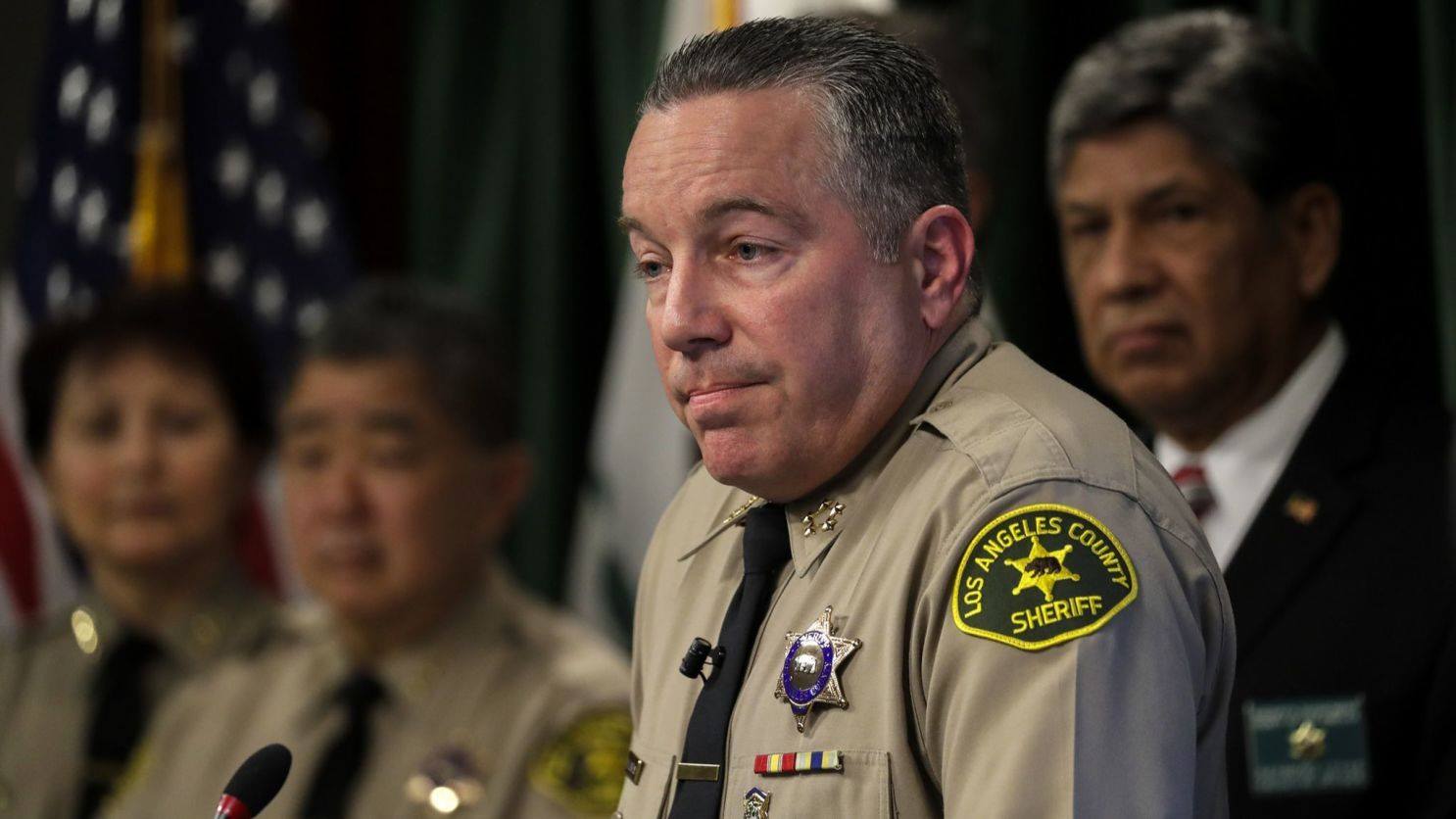 Board Letter on Sheriff Villanueva

The Executive Board of the Santa Monica Democratic Club voted to send the following letter to Supervisor Sheila Kuehl with regard to recent developments pertaining to Sheriff Alex Villanueva and the LA County Sheriff’s Department:

Over the past two years, we have watched as one story after the next has revealed the scope of the failure at our Los Angeles County Sheriff’s Department: a complete lack of accountability and oversight, and no sign whatsoever of the many needed reforms which Sheriff Villanueva promised on the campaign trail. Back then, he came to us promising that he was a reformer – the first Democratic Sheriff in LA in 150 years who was going to stop cooperation with ICE. Instead, we continue to see corruption plaguing the department, including organized deputy “cliques” (gangs), incompetent handling of multiple deputy-involved shootings, repeated use of excessive force, flagrant disregard for subpoenas, and adversarial attitude toward civilian oversight.

We were thus heartened to see your public support for Sheriff Civilian Oversight Commissioner Robert Bonner’s call for Sheriff Villanueva to resign. It takes great courage to make a statement like this, and we are grateful for your leadership in this crisis. You said it best yourself as you were quoted in the LA Times: “It is really important for this sheriff to understand that his behavior, his violation of any of the common rules that govern a law enforcement agency, is the greatest threat to public safety.”

The Executive Board of the Santa Monica Democratic Club therefore joins you in calling for Sheriff Alex Villanueva to resign from office. We regret our 2018 endorsement of his candidacy, which now serves as a cautionary tale for those of us who rightly demand change in our community: we must ensure that those changes we pursue are rooted in justice first. In the wake of the murder of George Floyd, our Club has refocused our own commitment to racial and social justice. As we work electorally to pass Measure J, and to defeat Proposition 20, we must also hold accountable our own endorsed candidates who have failed to live up to our standards. That starts with Sheriff Villanueva stepping down from the role in which he has proven to be so ineffective.

Thank you again for your leadership, and we look forward to working with you in the years to come.